WHAT'S THIS (Type I & II Diabetes - Monitoring) at a glance

It is a set of metabolic disorders resulting from high sugar levels over a long period of time. 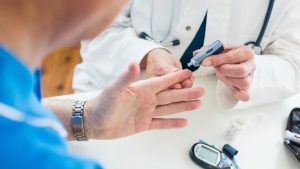 Diabetes is divided into two categories:

A separate category is the gestational diabetes, which is transitory and does not cause organ damage as it is short-lived. But it is checked for the safety of the pregnancy and the development of the fetus.

Main indications of diabetes are:

Elevated sugar levels have a long-term damaging effect on the entire vascular system of the body. The most serious side effects of poorly controlled diabetes are:

The purpose of further tests is to establish the successful regulation of diabetes for the safety of the organism from type I & II diabetes.

These laboratory tests are:

The Basic Check Up:

The Basic Check Up:

It is checked if diabetes has had a negative effect on the kidneys, liver, or the body's metabolism and if it has caused inflammation.

The test shows the average sugar levels for the last 45 days. Based on this, the effectiveness of diabetes treatment is evaluated.

It checks the health of the kidneys in the diabetic patient, having particular prognostic value for their possible damage due to increased sugar levels.

It is the best measure to evaluate the effective function of the kidneys with much greater sensitivity than the classic urea and creatinine tests.

They are the main salts of the body, the concentration of which is regulated by the kidneys. Diabetic drugs that may be combined with other treatments can deregulate electrolytes with very serious consequences, especially in cardiac function.

The purpose of the analyzes is to additionally check the health of the kidneys, and above all to rule out the existence of a possible asymptomatic urinary tract infection. Urinary tract infections in diabetics are common, as sugar is excreted in the urine and creates a favorable environment for the growth of microbes.

The following tests are recommended based on age, social habits, personal and family medical history.

It checks the average sugar levels of the last 5 days. It is used for:

Vitamin levels are checked, which have a neuroprotective effect against diabetic neuropathy.

As a preparation for the morning blood draw and the medical test, we recommend:

For taking the urine, the general urine test:

To obtain the 24-hour urine: 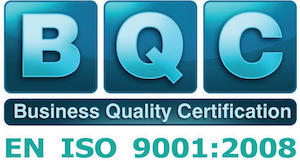 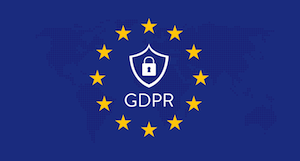 Send us an email or call us in order to plan an appointment with a doctor or a health check-up.